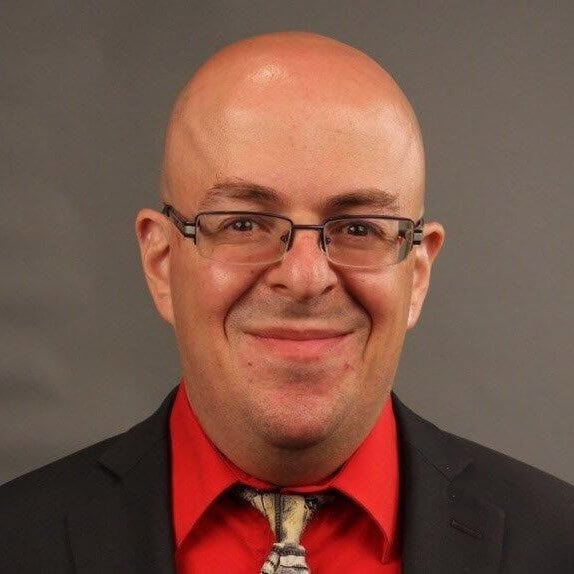 Gil Sery started out in politics the hard way. He was arrested on the south steps of the nation’s capitol along with four hundred others in a Democracy Spring demonstration to get money out of politics . There were so many people, they had to be booked in a warehouse. The charges were “crowding, obstructing and incommoding—basically being a nuisance,” he says, reflecting on his harsh introduction to the world of political activism.

As a non-partisan independent, Sery wants to improve the lives of San Diegans by enacting political reforms that clean up campaign finance and make the democratic process more inclusive.

“I don’t think the council has the courage to pass a bill like that. I don’t think if we went through the City Council another three times that they would pass it. I think they would vote it down every time.”

“We need to go to the people where they are instead of expecting them to come to us. That would mean going out to Democratic clubs, to Republican clubs, to Green Party clubs, to Libertarian clubs and spreading the word about Represent San Diego.”

The battle for political reform locally and across the nation “is a marathon, not a sprint,” Sery says. On a national level, he sees two reforms as top priorities: “Gerrymandering reform and campaign finance reform, those are the two big ones. Once you’ve laid a foundation, you can pass a whole lot of other things a whole lot easier than you can right now.”

Sery warns against citizen apathy that could undermine the battle for a better democracy. “As horrible as politics is, you have to pay attention to what’s going on in the country because it’s going to affect you whether you like it or not.”

For those looking to be inspired and educated on how to be politically active, Gil Sery recommends attending workshops at the annual Unrig Summit, with the next one being held in Spring 2022. For those unable to do so for any reason, or those not wanting to wait that long, he recommends simply contacting local democracy reform organizations that need people, like Represent San Diego, and volunteering time and effort.

Tony G. Rocco is an activist with Represent San Diego and has a long history of supporting independent political organizations like IndependentVoice.org, IndependentVoting.org and the Independent Voter Project.
View all posts
Tags:anti-corruptioncampaign financedemocracy reformgrassroots activismvolunteer profile