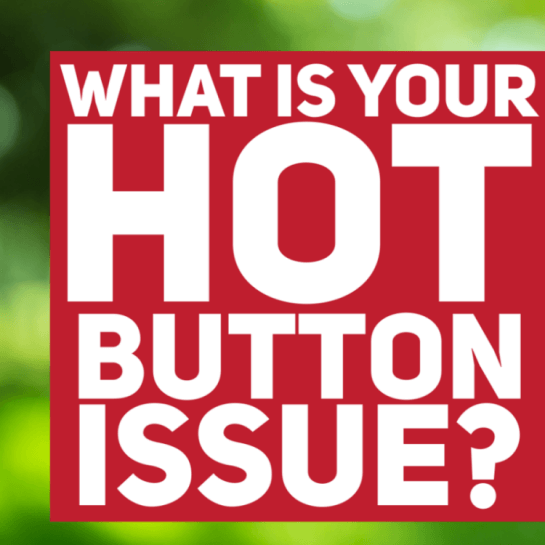 Most of us have a few political priorities, or hot button issues, we’re passionate about. The list might include climate change, taxation, immigration reform, the military—there are many possibilities.

Whatever your hot button issues, chances are you can’t address them on your own. You need to engage the government to make meaningful progress. But what if the government is unresponsive? What if it is, in fact, corrupt, and despite lofty claims to be democratic, serves only those individuals and institutions who pay?

That’s the situation in which we find ourselves in 21st century America. The instruments of government are controlled primarily by wealthy people and organizations, in particular those whose investments in candidate campaigns and lobbyists are rewarded with reduced taxes and regulations or punitive measures against competitors.

If we can’t influence things on our own, and can’t engage our supposedly democratic government to act, what can we do?

At Represent.Us, we believe that the system itself must be fixed before we can address the hot button issues we’re concerned about. It’s virtually impossible to make meaningful progress when citizens banding together are overruled by special interests with large amounts of cash. That’s why we’re focused on changing the way our democracy works at a fundamental level. We work on making elections more fair and on making the government more transparent and accountable. There are a number of specific ways we do that, and you can find out more at our website.

Bill Campbell has been active in Represent.Us since 2019. He is a veteran of the U.S. Marines and a graduate of the U.S. Naval Academy. His primary motivation for supporting Represent.Us is helping to fix the pervasive corruption in our government, especially at the federal level.
View all posts
Tags:anti-corruptioncampaign financedemocracy dollarsdemocracy reformgrassroots activismranked choice voting