How To Avoid A Managed Democracy

The New York Times ran a story recently about Marina Udgodskaya, a cleaning woman who ran for office against her boss, the incumbent mayor of Povalikhino, Russia, and won. In the middle of our current election cycle, this headline is eye-catching. Everyone loves a story where the underdog pulls off an upset victory.

The article goes on to explain, however, that her candidacy was actually an example of what happens when democracy fails. Her campaign exposed the practice of using predetermined elections to make authoritarian governments seem legitimate. The ousted mayor had to find someone to run against him in order for his presumed win to appear genuine.

A growing number of countries practice so-called “managed democracy”, where elections take place on schedule, like clockwork, but the incumbent virtually never loses.

In the US, we have our own version of a managed democracy. Competitiveness in our elections has been in a nose dive for decades. In the past ten years, 92% of elected officials in the House of Representatives have been re-elected, even though Congress consistently holds the lowest approval rating of all our major governmental institutions. In California, less than 6% of State Senate and Assembly races have been competitive over the past decade.

Why? Because once you have name recognition, the support of your party and a viable donor base, the office you hold is usually yours until you choose to give it up.

Right now, we’re in the thick of the elections. Our mailboxes and email inboxes are full of pleas from candidates to vote and to give. “Decision 2020,” reads the headline, giving the impression that voters wield the power of the ballot box and will decide who represents us. And yes, we do have that power.

But we don’t decide who makes it onto the ballot in the first place, which prevents us from choosing to vote for someone else when the incumbent fails to represent us. Instead, we can only choose from a predetermined set of candidates, the ones who were able to raise enough money to win the support of their party and run for office.

To avoid having a managed democracy, we must make our elections more competitive and more responsive to voters. We must eliminate the spoiler effect by giving voters enough choices to vote their values rather than merely choose between the lesser of two evils. Voters should be able to vote in favor of the candidates they like without fear of electing ones they oppose.

We should consider two remedies: public financing and ranked choice voting. Together, these reforms would reduce the influence of special interest money and give voters more power to choose the candidates they vote for. Less money and more choice are the antidotes to a managed democracy.

Represent San Diego is working to make both of these reforms a reality. You can read more about these issues by going to the “Campaigns” section of our website. 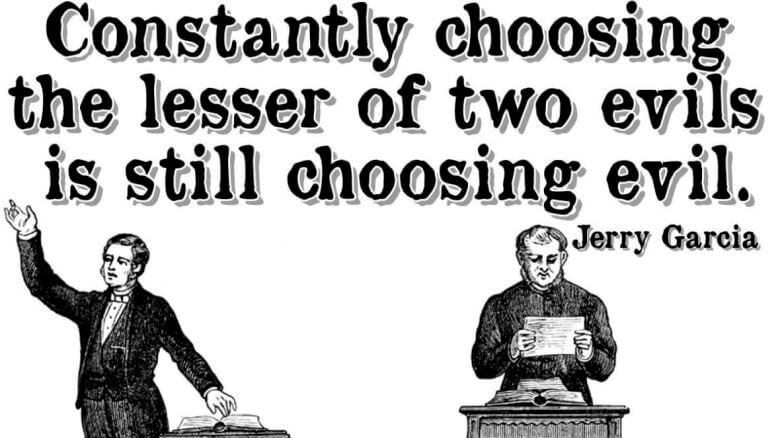