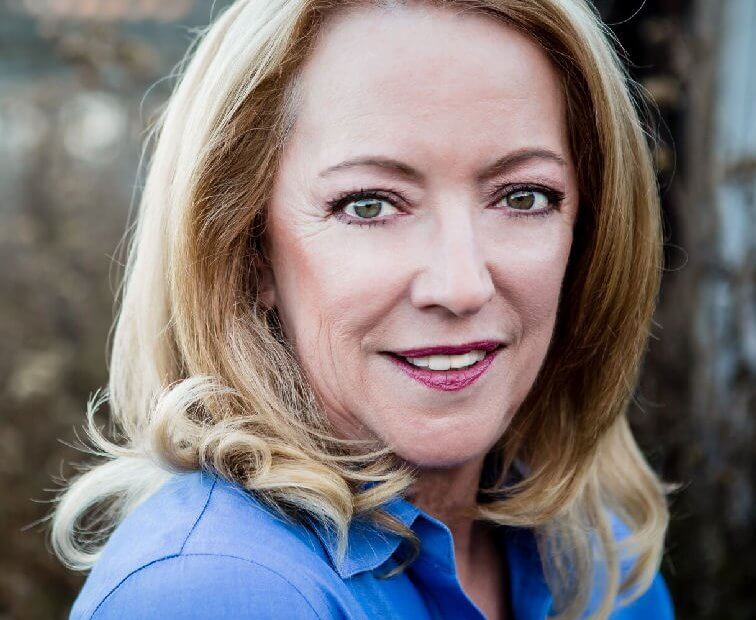 VOLUNTEERS OF REPRESENT SAN DIEGO:
second in an occasional series

After retiring from a long corporate career, Diane Mosely was in search of a new sense of purpose. When she attended a library meeting of Represent San Diego in 2019, she found what she was looking for: the growing political reform movement.

Diane Mosely had done volunteer work before, with Habitat for Humanity and the local food bank, but turned to political activism driven by her concern for what she perceives as a democracy that is no longer responsive to its own citizens.

“I’m tired of things like universal background checks being ignored by our representatives because they don’t represent us,” she says, adding that the rise of fascism is also a big concern.

Mosely is a passionate advocate for two reform measures she believes can make a big difference in our democracy: ranked-choice voting and public election financing. In the short run, she’s not optimistic that ranked choice voting will pass locally because of city council members’ reluctance to put it on the ballot to let voters decide.

“You have city council members that won’t even allow the voters to have a say in ranked choice voting,” she says, referring specifically to Jen Campbell, who voted against it in 2020. “When the vote [for RCV] came up in council, she said, ‘People won’t understand.’ Give me a break. It’s not that hard.”

Although pessimistic about RCV in San Diego in the near term, she is encouraged by successful efforts to pass it elsewhere. “I saw [that] fifteen cities in Utah adopted RCV. In the long term, I have some optimism.” It also recently passed in Austin, TX and New York City.

In addition to working on political reform initiatives with Represent San Diego, Mosely is vice president of the Point Loma Democratic club. She is serving in this role as a way to enact change from within. In this role, however, she’s “seen some things within the greater machinations of the central committee that I don’t like.” The county Democratic party has recently maligned the good work the More Choice coalition has been doing with RCV for the last several years, with party members mischaracterizing this coalition, of which Represent San Diego is a member.

Mosely’s current role in Represent San Diego is as the chapter’s admin, working with the database, setting up event pages, messaging members and serving as co-host of the monthly meetings run by Amy Tobia. She also liaises with the national Represent Us organization to resolve technical issues.

Mosely encourages people who think the two parties are no longer representing their views to turn to the political reform movement to make a difference rather than resign themselves to the status quo. “The more people that do, the better the chances are that someday we’ll get reforms,” she says. Until then, as she puts it, “It’s heartening to see little victories.”